Today was a most excellent day, a good apple, the prize in a box of crackerjacks. I felt so grateful for it that I held it out before me everywhere that I went, showing it to everyone. I wanted to squeeze all that I could from it, suck the life from it, wear it out before I tucked it into bed and surrendered it over, again, to that dark and sleeping place, where new days are made, good days and bad days like used clothes from a roadside freebox, throwing things in the air hoping only to find a thing that fits. These months are a poverty of good days, I pull my emotions from the world’s freebox- my own stores, somehow, have been emptied, and I haven’t known how to fill them, here, or with what.

But today I was strong. I marched triumphantly around the lip of the vortex, flexing my muscles and lending a steadying hand to the friends who stumbled, still, and now I could see that everyone was stumbling, nearly everyone, and it was my job to be like the little purple spring flower on the edge of grass, the harbinger of springtime, for today. I had to sing my song loudly, to beat back the void. I was a brightly colored umbrella.

I met a friend at Powells and she had too many rocks in her pockets, so many rocks it had made her cry. I took some of the rocks and put them into my pockets, which were, for the moment, lined in titanium. I like to think it helped a bit and we wandered through the store, drawing inspiration from the spines of books, and stopped to look at all the different decks of tarot cards. I thought of how in every deck I see, I always identify strongly with the Fool card. The fool stands on the lip of a precipice with a small bundle of belongings, laughing. There is a little dog. I even identified with the one where the dog was ripping, for some unfathomable reason, at the torn legging of the Fool. The friend told me that her identity card was The Hermit, which made sense to me. The friend is a sort of secretive person. I like to think that she makes fantastical trinkets, and shows them to know-one. If I had to describe her in one sentence, that is what the sentence would say: makes fantastical trinkets. Shows them to no-one. I, too, identify with the Hermit card, as a sort of balance to the Fool, which maybe makes sense because I am a Virgo with an Aries moon and the friend is an Aries.

Did I mention I was a lesbian?

After admiring tarot art through the ages we filled our arms with books that there would never be enough hours in the day to read and took them into the café to attempt to read them. The friend got a cup of jasmine tea and we talked about the vortex, its regional weather patterns, how large and how dark, counting seconds between thunderclaps to see how close it was, etc. We used the books as props, instead of reading them. For example, I attempted to tell her fortune with an Annie Dillard poem about the wind filling you up, and the bushes helping, which I didn’t quite understand, but the friend’s eyes lit up so perhaps it all made sense. I read a bit of Raymond Carver’s poetry, which I loved, and ended up with a book of Mary Oliver poems called West Wind. The friend got a book on mushroom hunting. As we left he café she dropped her tea-cup and it shattered, and its half-dozen pieces shot to all the corners of the room, and the other patrons fell silent, and looked, and for a moment it was the vortex that we all were seeing, hung blankly in the air, so close, and then the moment passed, and the barista was laughing good-naturedly, because there are a hundred plain white cups in the world and everyone knows that as a food-service worker there is no joy greater than hearing them break, watching them smash, sweeping them up and moving on. Decadence.

Afterwards we went to Whole Foods so I could show the friend my totally legit Magic Cheap-Salad Trick, which never ceases to astound the check-out clerks, to the point that I have been accused of hiding anti-gravity in my salad bowl. The trick is this- put into your bowl mixed baby greens and some shredded chicken from the salad bar. As much greens as you can possibly fit into the giant green-plastic bowl, with some dry white-meat chicken on top. Your salad costs 2.50. You can put olive oil and balsamic vinegar on it from the condiment tray in the dining area, for free. DON’T add any salad dressing, one single pea, or a cube of beet. That cube of beet and that salad dressing will end up costing you five dollars. I am so serious.

But in the end I put some shredded pork and a bit of enchilada on my salad from the hot bar, so it was more expensive.

My, this is interesting stuff! Poetry books! Salad greens!

Well guess what! I’m going to Alaska! On Sunday! I have a free craigslist ride up the Alcan (Alaska-Canada hwy) and some snowbootz. I’m going backwards into wintertime, and I’m going to tromp around in the snow, and be in nature, and get a job, and make a paycheck, and it’ll be like big rock candy mountain…

Just kidding! I’ve done enough seasonal work in Alaska to know that it’s not big rock candy mountain. But there are jobs, and I will get one, and did I mention the SNOW?!

So my fickle friend Excitement is back again. And as usual I welcome him back, the flake that he is. His pockets are full of empty promises, per usual, but I don’t mind that anymore. I’m just glad that he comes at all, and I think of ways to make him stay.

Alaska. On Sunday. I am only just telling you now because I was afraid it wouldn’t really happen, and that if I blogged about it I would jinx it. But then I got snowbootz, and so now I know it is for real. And I have been looking at the weather, and it is 20 degrees there, and there is lots and lots of snow… 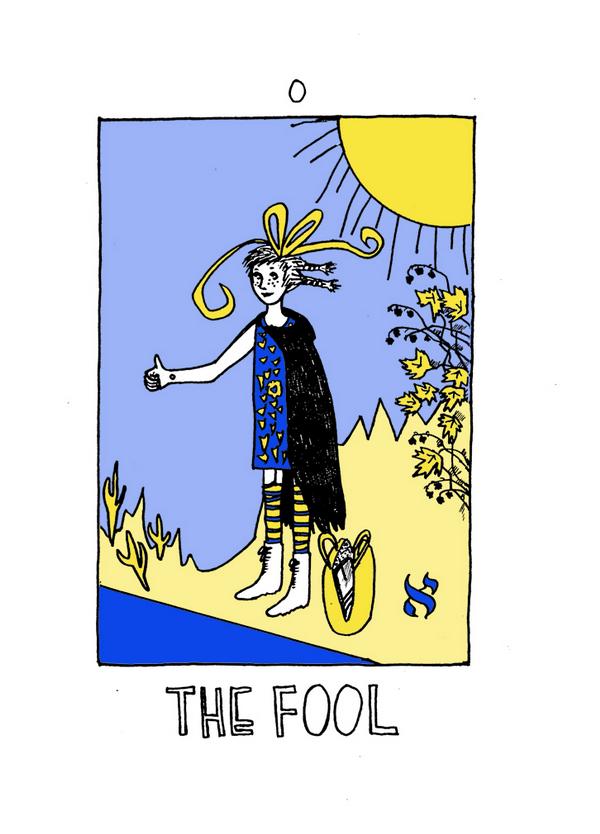 6 thoughts on “The hermit & the fool”